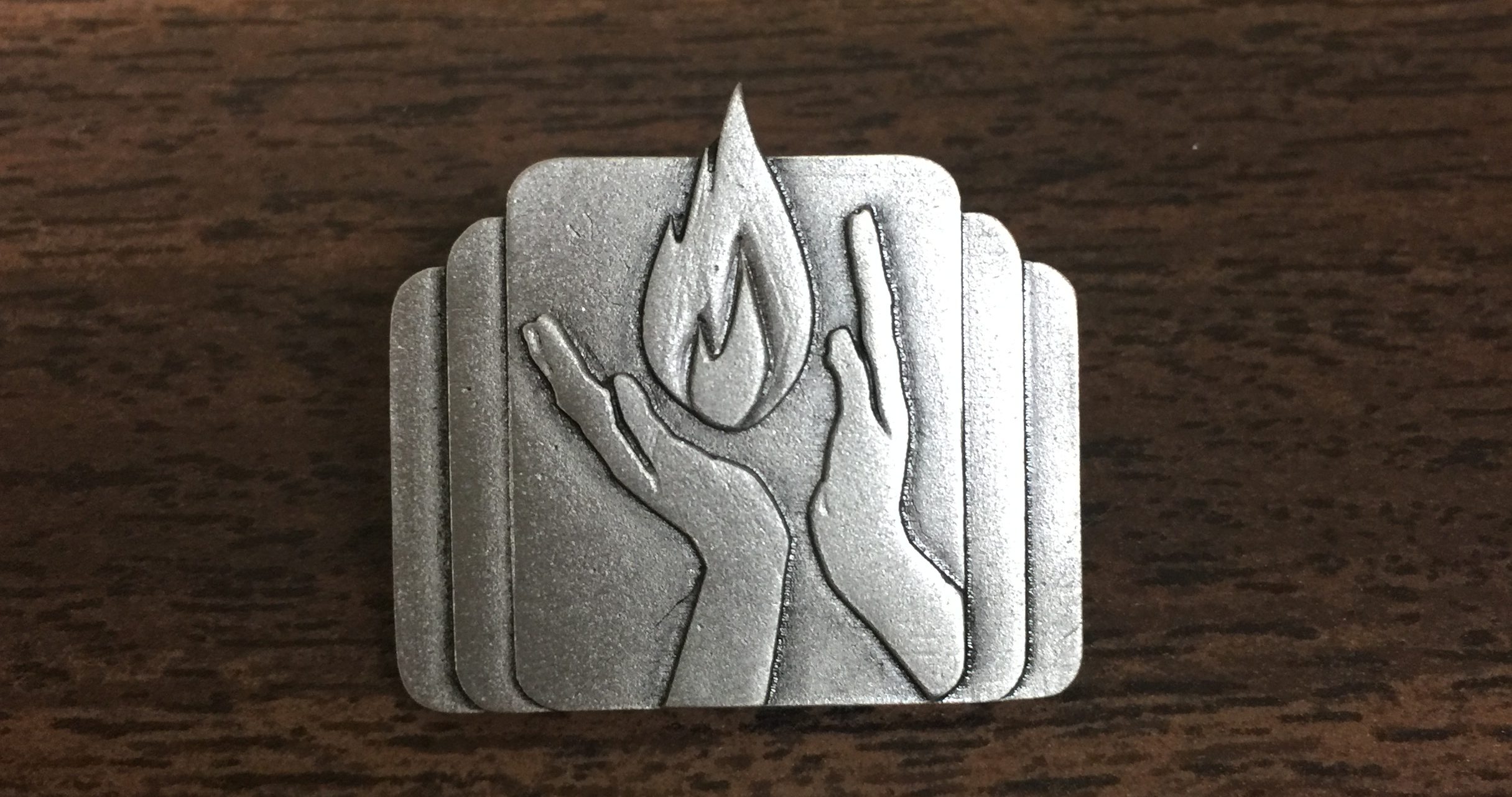 You have all seen this elderly couple. The man standing proud and tall with his pitchfork in his hand, the woman standing beside him, hair pulled severely back in a bun, wearing her apron. For years they graced the box of Kellogg’s corn flakes. I can picture them still, although they are no longer on the supermarket shelves. I picture them as central characters in a novel about rural life in New England or the Canadian prairies. As their last child leaves the farm, the elderly couple looks back over the years they have spent raising their family. The husband turns to his wife of many years and says, “Sarah, you have been good growing ground!”

At first glance this may seem like a strange thing to say to your wife, but on closer examination we realize just what a powerful statement this is. For a farmer whose entire life revolved around planting, growing and harvesting, this would indeed be the ultimate compliment he could give his mate and the mother of his children. We have all known women like Sarah, women of deep faith, who have been good growing ground for people and plants alike! The children we raise do need good growing ground – an environment where they can flourish and grow in wisdom and stature and in favour with God and man.

Eunice, the mother of Timothy, was one of these faith-filled women. In what is likely his last Epistle before his death, the apostle Paul acknowledges this fact as he writes this letter to Timothy from his prison cell. Paul had a great fondness for Timothy and takes the time and effort, while in prison, to instruct him and remind Timothy of his faith, a faith he learned, not in a church or synagogue, but from his family. His mother Eunice was a wise and spiritually strong woman. Her priorities were learned at her mother Lois’ knee. The faith that was in Timothy and inspired him to carry on Paul’s ministry in Ephesus was, first, in his grandmother and in his mother. Timothy was a third generation believer. He doubtless sat at his mother’s knee as she and grandma told the stories of scripture. He was with them when they knelt in prayer. They were an example of faith to him. They taught him the scriptures. Timothy was a product of “a good growing ground.”

The people who helped develop Timothy’s faith were directly responsible for his ministry. Lois and Eunice hoped for and believed in the joys of eternal life and shared this belief with Timothy. God’s faithfulness and loving kindness, shown in Jesus, caused Lois and Eunice to be bold in the face of indifference and worldly distraction. This wasn’t easy for these two women, as we learn from scripture that Timothy’s father was not a believer. Timothy was the product of an inter-faith marriage. Undoubtedly there were arguments and discussions involving religion in this household. Perhaps the “let him decide for himself when he’s an adult” opinion was raised.

This same argument echoes throughout many modern households in this generation. Young two-parent or single parent families spend most of their time working and just keeping the household running as smoothly as possible, given worries about money and job security, and scheduling and transporting children to appointments, play dates and sports events. Time and energy is spent on the outcome. Most parents want their children to grow up to be honorable citizens, people who are successful, popular and perhaps even famous. They care about physical health with regular appointments with doctors, dentists, optometrists etc. but give little thought to spiritual health or growth. There just doesn’t seem to be the time to attend church and Sunday school or have reflective worship in the home as a family. With God removed from public places and schools, children have little chance of growing up with any kind of Christian values unless the family accepts this role and models Christ-like living.

Susannah Wesley, the mother of Charles and John Wesley, who reportedly had 19 children, prayed one hour every day for her children. In addition, she took each child aside for an hour a week to discuss and teach them the principles of spiritual living. The results of her efforts are clearly visible on two continents in the thousands of hymns written by Charles, and the involvement of John, Charles, and their brother Samuel in the Anglican and Methodist churches.  Like Timothy these brothers practised the faith learned and lived by their parents within the family unit as well as the church.

A story is told of three ministers talking about which version of the Bible they liked best. The first said he preferred the King James Version as the formal language lent dignity and honour to the words. The second expressed a preference for the Revised Standard Version as he felt that readers could more easily relate to the more modern language. The third man, however, said that he preferred his mother’s version of the Bible. When the other two ministers expressed surprise that his mother had written a version of the Bible, he replied, “Oh, she didn’t write a Bible, she lived it!”

If parents have a priority for God’s word and live it before their children, real teaching of religion will take place whenever and wherever the family is together.  Although we can’t claim full credit or blame for the children we bring into the world, we are the prime fashioners of their environment. Children do not live an isolated existence within the walls of their own home. They live in a neighbourhood, community, and country and nowadays, more than ever, a global village. The influences that shape their environment are varied and very far-reaching. Every parent or grandparent has the great privilege and responsibility to share God’s love and teaching with their children and grandchildren. There are many opportunities to ensure that that good growing ground will be the norm for the younger generation and many more generations to come. The actions of the elders in society are crucial in providing “a good growing ground.”