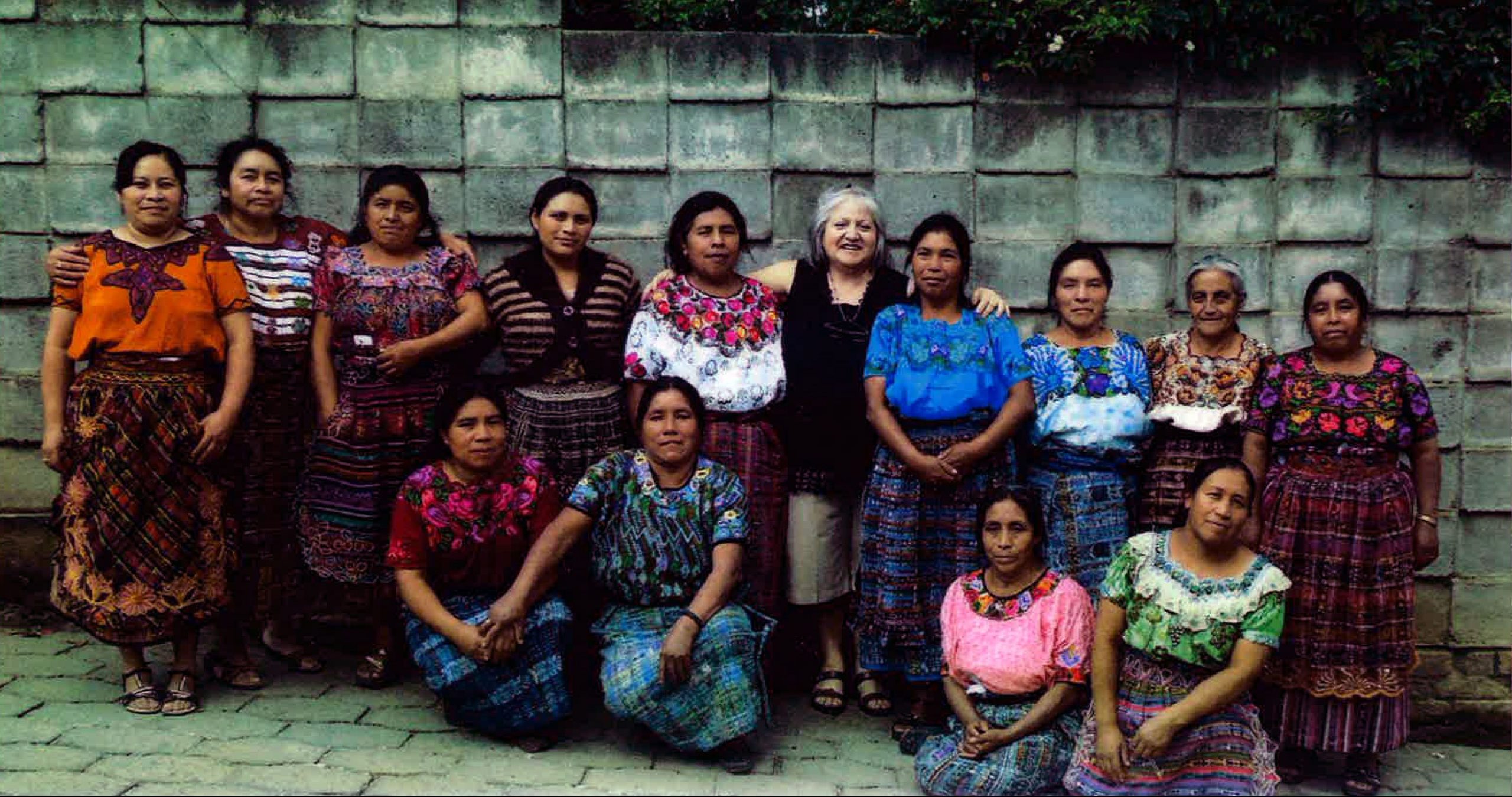 On February 6, a group of sixteen women gathered to hear Leonora Obara describe the Kijiji Cha Upendo project, which received support from a World Day of Prayer grant.

“Kijiji Cha Upendo” means “Village of Love” in Swahili. As Leonora put it, the project is about love, not resources.

The Kijiji Cha Upendo Children’s Project was designed for the economic empowerment of women who are caring for HIV/AIDS orphans in Kibera slum, Nairobi, Kenya.

The work is accomplished using support groups to develop relationships and foster an exchange of knowledge among the women. the women are also given business skills training to help them provide for themselves and the children in their care. To ensure the work is progressing and the children are thriving, the women are closely monitored officially by the project team (and unofficially by members of the community). This is true to the Swahili expression “it takes a village to raise a child”.

Leonora’s project grew from her own experience taking in ten orphans in addition to her own five children. She spoke with parental pride of their accomplishments. One is a lawyer, others are teachers and one is a social worker. Each is planning to share their skills with their Kibera community. 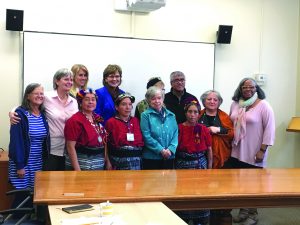 Toronto to Totonicapán: a World Day of Prayer Connection

Are our prayers for justice for women and children being answered? Yes!

Horizons of Friendship, and its Guatemalan partner, the Association for Health Promotion, Research and Education (PIES), launched the “Reducing Gaps for Indigenous Peoples in Totonicapán, Guatemala” project in the spring of 2016, with support from a World Day of Prayer project grant. Their goal is to respectfully integrate modern medical knowledge with traditional knowledge to improve newborn and maternal health in Totonicapán.

We welcomed three traditional Indigenous midwives or comadronas – Isabel Angelina Ralac Ixot, ángela Antonieta Perez Vicente, Nazaria Ajanel Xiloj – Doctor Ariel Jorge D(I)az Ordonez and staff from Horizons of Friendship to our office on March 20, 2017. Fittingly, the day marked the vernal equinox, a time when the northern and southern hemispheres are equally illuminated, a special date in the Mayan calendar.

Our guests explained that Indigenous Mayan people were devastated by genocide during a civil war in Guatemala from 1960 to 1996. Today, Indigenous people experience the highest poverty levels, with 30 percent living in extreme poverty. Conventional healthcare often ignores or stigmatizes Indigenous customs and practices. These factors make access to public health services or care in their own Indigenous languages difficult. Within a culture of gender inequality, these effects are amplified for women.

Indigenous women in remote Totonicapán are twice as likely to die during pregnancy and childbirth. Since the project began, the comadronas have significantly increased maternal and newborn health and survival rates despite minimal resources. They also trained 26 other comadronas in Totonicapán and were in Canada for the first of five knowledge exchanges with their Canadian counterparts.