Imagine over 1.5 million Christians speaking 79 different languages in almost 150 countries coming together in spirit; uniting to pray for relevant issues affecting women and children. This was the 2022 reality for this tremendous movement that has been active for nearly 100 years.

The World Day of Prayer is traditionally celebrated on the first Friday of March, though communities can choose other dates.  A different participating country writes the service each year, and we look forward to that prepared by the Taiwan committee for 2023.

To learn more, continue reading or click to jump: 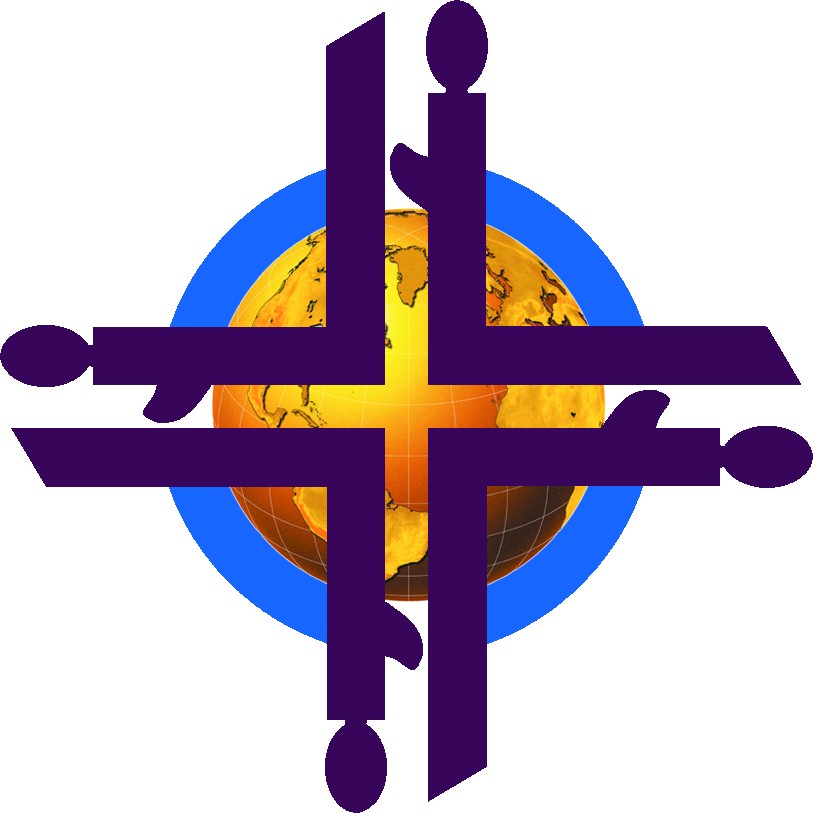 The World Day of Prayer is a global ecumenical movement which brings Christians of many traditions together to observe a common day of prayer each year. Through preparation and participation in the worship service, we can learn how our sisters of other countries, languages and cultures understand the Biblical passages in their context. We can hear their concerns and needs and can join in solidarity with them as we pray with and for them. In this way, it is possible to enrich our Christian faith as it grows deeper and broader in an international, ecumenical expression.

World Day of Prayer in Canada

The World Day of Prayer traces its roots to the 19th century when Christian women of Canada and the United States became involved in missions at home and worldwide. Since 1812, women have encouraged one another to engage in personal prayer and lead communal prayer within their mission groups. Presbyterian women in the United States then called for a national day of prayer in 1887, and Anglican women in Canada established a national day of corporate intercessions for mission in 1895.

On October 19, 1918, Presbyterian women in Canada called together representatives of five Women’s Missionary Boards – Anglican, Baptist, Congregational, Methodist and Presbyterian – “to promote the spreading of Christ’s kingdom through united prayer and action.” That first inter-church meeting gave birth to the Interim Committee on the Federation of the Women’s Missionary Society Boards of Canada, which organized a national and inter denominational day of prayer on January 9, 1920.

In 1922, the Canadian and U.S. committees agreed to use the same theme and day for the Day of Prayer as U.S. women. This annual event became the Women’s World Day of Prayer in 1927. The Canadian committee changed its name to become the Women’s Inter-Church Council of Canada and now includes representatives from 11 church partners. This council continues to coordinate the World Day of Prayer in Canada and to speak to issues that concern women of faith across the country.

Read more about how and why the World Day of Prayer was founded: “A Glimpse into our History“ (International WDP website)
More Women’s Inter-Church Council of Canada History

With nearly a century of services, an incredible amount of material has been created for World Day of Prayer. Each year, a different host country prepares the content, highlighting its culture and regional justice issues.

Still curious? Check out the full list of Themes and Writing Countries from 1927 until 2022.