The Women’s Inter-Church Council of Canada is turning 100!
To join in the celebrations, see our 100th anniversary page. 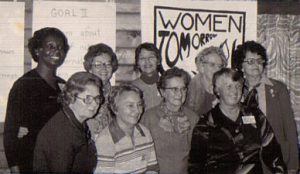 In the 1900’s, a dream spread through Canada: growing Christ’s kingdom through prayer, fostering unity, and having a voice in social justice.

Various denominations were already passionate about prayer and justice, but in 1918 Bessie McMurchy invited them to gather for what would become the Women’s Inter-Church Council of Canada. Local events grew exponentially, and women of Canada and the United States co-developed and distributed materials abroad to their partners for the fledgling Day of Prayer in 1926.

Today, the World Day of Prayer is thriving. In 2016, it was celebrated by over 1,048,000 people in 98 countries, with the writing countries’ content translated into 95 languages. It is still very active in Canada, where around 1250 World Day of Prayer services were hosted in 2017. Offerings enable WICC to continue its successful grassroots grant program. 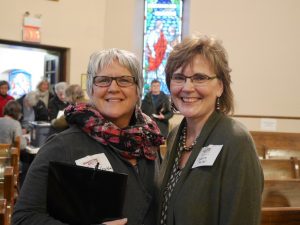 WICC has not stopped there, however. It has been the Canadian partner of the Fellowship of the Least Coin (FLC) since the 1970s. FLC is a prayer movement focused on social justice and solidarity. WICC has also been active in advocacy and social justice education, including conferences focused on human trafficking and magazines exploring today’s faith and justice issues. The WICC Council continues to meet and now represents 10 Christian denominations. 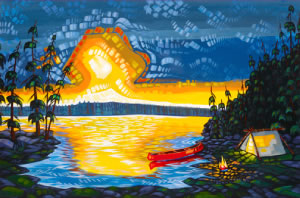