Inter Pares (Amongst Equals) is a Canadian charity that forms relationships with organizations in Africa, Asia, Latin America and Canada to address unequal power structures and relationships. Their work includes humanitarian assistance and human rights protection for people caught up by violence and insecurity in areas of civil conflict, including internally displaced people and refugees. During a twenty-year period ending in 2000, Peru experienced an internal armed conflict. One aspect of the crimes that received little attention until recent years was the forced sterilization of as many as 270,000 rural Peruvians, the majority of them women. In November 2015, the government of Peru issued a decree that forced sterilizations be of national interest. 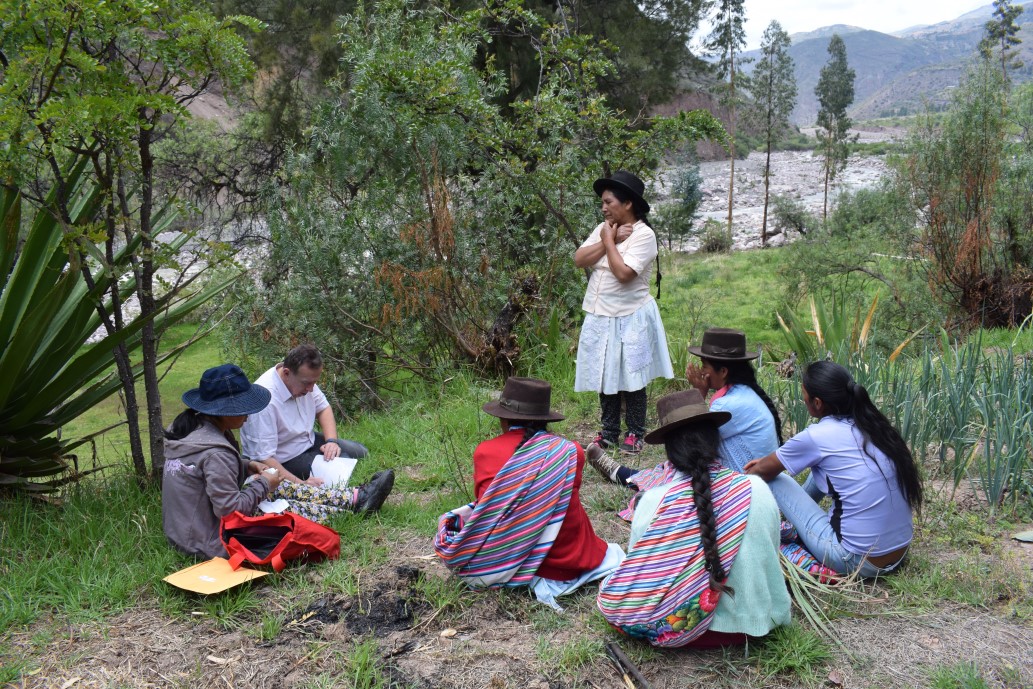 The project aimed to improve the quality of life for women subjected to acts of violence and forced sterilization. Change, via Inter Pares, came from micro level initiatives such as psycho-social counseling. By giving women the space to name and recognize the trauma, isolation was overcome. Sixty-two victims were supported in their native languages during six group counseling sessions. One hundred and three new clients were identified during two inter regional meetings.

In terms of livelihood, diets were improved by helping 29 families with victims of forced sterilized to purchase either small animals or garden seeds or knitting wool. At the macro level, the group worked towards public policy changes. 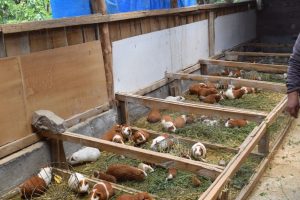