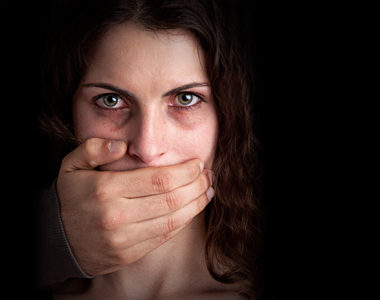 Slavery is a reality in the world. Statistics vary since human slavery is undocumented, but estimates are that there are 30 million slaves in the world today. Human trafficking is the recruitment, transportation and receiving of a human being who is a slave. People are forced into slavery through abduction, debt bondage, coercion, fraud and deception.

A huge part of human slavery is for sex work. 80% of transnational human trafficking involves women and children. The majority of trafficking victims are between 18 and 24 years old.

Statistics Canada reports that “Data gaps persist in areas such as human trafficking. In Canada, trafficking for the purposes of sexual exploitation is more prevalent than for forced labour. Women and children are disproportionately the victims of this crime, with youth and Aboriginal women and girls being particularly at risk.” The average age of an aboriginal girl coerced into prostitution in Canada is 12 years old.