Reporting about sexual assault tends to reinforce stereotypes that sexual assault takes place in dark alleys by strangers. The opposite is true, many women are raped in homes by people they already know. Studies show that most people know the people who sexually assault them. 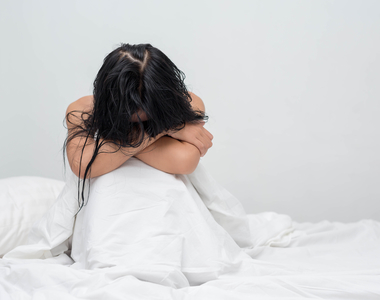 Government studies suggest that in Canada 1 in 3 women can expect to be sexually assaulted in their lifetime. These statistics are grim and impact the health, well-being and human rights of women in Canada.

It is very difficult to gain accurate information about sexual violence because it is often under-reported. Statistics Canada reports that “Of all the violent crimes reported by women, sexual assaults by someone other than a spouse are least likely to come to the attention of police.”

Women do not report sexual violence because they sometimes are unclear about what assault is, and minimize what happened to them. Fear or reprisals, fear of embarrassment and fear of not being believed or being blamed also come into play. Some women experience sexual violence so routinely it becomes normalized and they no longer see it as a violation.

Women do not report because they fear that going to court will be a traumatic experience, where they will have little chance of convicting their attacker, because it will be his word against hers. Women of colour, or newcomers to the country, or Inuit, Metis or First Nations women may fear that the courts will discriminate against them.

Reporting of sexual violence in certain other ethnic and cultural communities is low because sexual violation is believed to bring a loss of status for the individual and for their immediate family. 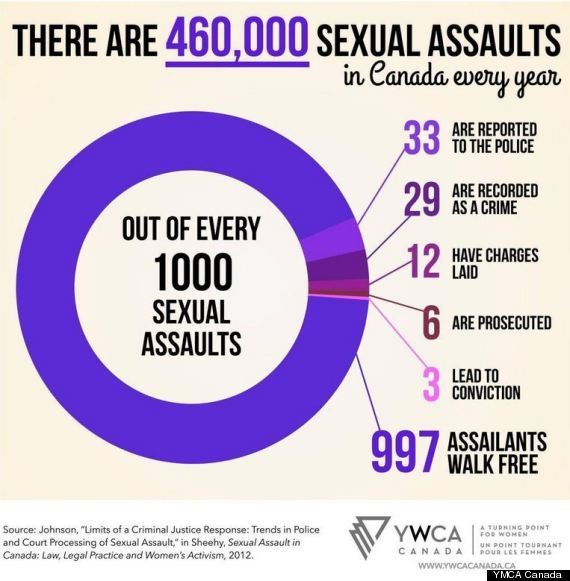 Back to Understanding Violence